Maggie Rogers is currently on tour in support of her album, Heard It in a Past Life. We last caught her live at Boston Calling over a year ago. Rogers performs in Los Angeles on Sept. 19 at the Greek Theatre! Those attending are in for one helluva show.

FOLLOW OUR BEST NEW SONGS OF THE MONTH PLAYLIST 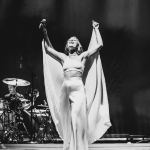 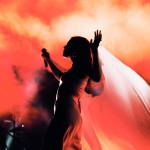 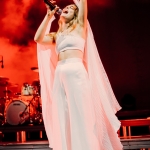 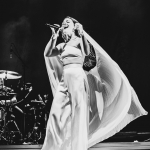 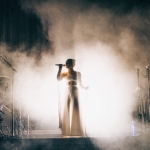 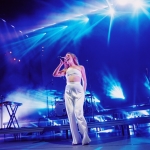 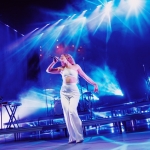 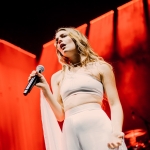 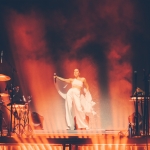 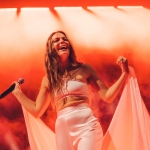 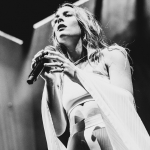 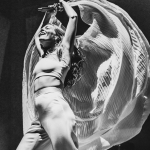 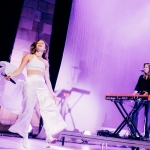 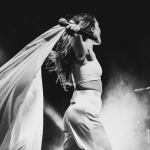 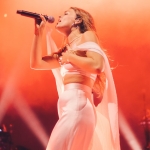 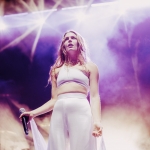 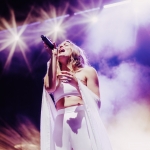 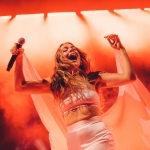 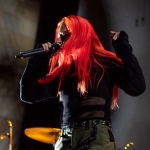 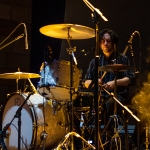